Patrick Runnion honored with the CRCA 2015 Award of Excellence

The Chicago Roofing Contractors Association (CRCA) selected Patrick Runnion as the 2015 Award of Excellence Recipient, presenting Runnion with an award at its CRCA Annual Awards Dinner. The award, was given to Runnion, for his “Dedication to the Roofing Industry and Commitment to the Preservation of the Highest Standards, Ethics and Professionalism and Support to CRCA”. This is CRCA’s only award given to both contractors and associate members.

As leader of Runnion Equipment, located in Lyons, IL, Patrick Runnion and his team of family members and employees have provided time, talents and financial support to CRCA. They started out as a small time, family‐owned crane distributor forty years ago and have grown to become a nationwide heavy equipment distributor to the Chicagoland Construction industry and beyond.

Headquartered in Hillside, IL, CRCA is one of the oldest and is considered one of the most prestigious roofing associations in the country.

Here are a few pictures from the Awards Dinner: 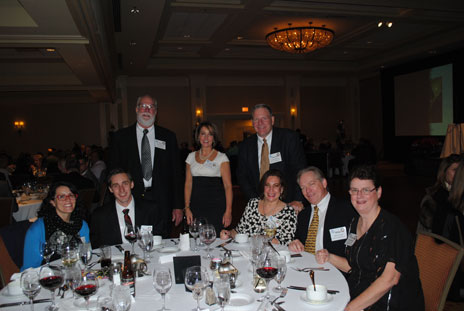 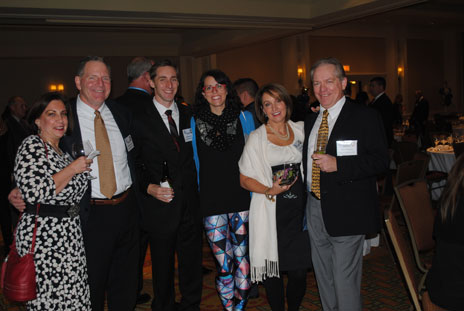