Today, under the guidance of Patrick Runnion and his management team, the company’s primary market includes Northern Illinois, Northwest Indiana and Southern Wisconsin. A strong nationwide presence is maintained, however, with frequent equipment transactions across North America and occasionally overseas. Don’t be surprised to see the Runnion logo proudly displayed on cranes working in Alaska, Hawaii, the British West Indies or anywhere in between! And if you'd like the Runnion logo embroidered on shirts, jackets, hats, bags and many other items, visit the Runnion Custom Store.

As National Crane is and always has been our flagship brand, our product knowledge is deep, and we make it a point at Runnion Equipment to meet the stringent standards required to be named a National Crane Elite Dealer each year. Past president and an active member of the National Crane Dealer Council, Patrick Runnion can assure that our customer feedback from National Crane owners is presented to the highest levels of management within the Manitowoc organization.

Like most successful family businesses, at the core of Runnion Equipment is a close knit group of employees who care deeply about everything that Earle Runnion believed in—meeting customers needs and exceeding their expectations. The same values that have made Runnion Equipment Company a wonderful place to work ensure that its customers receive first class treatment. The company has chosen to represent crane brands that perform all day, every day, and they always deliver excellent parts and service support. 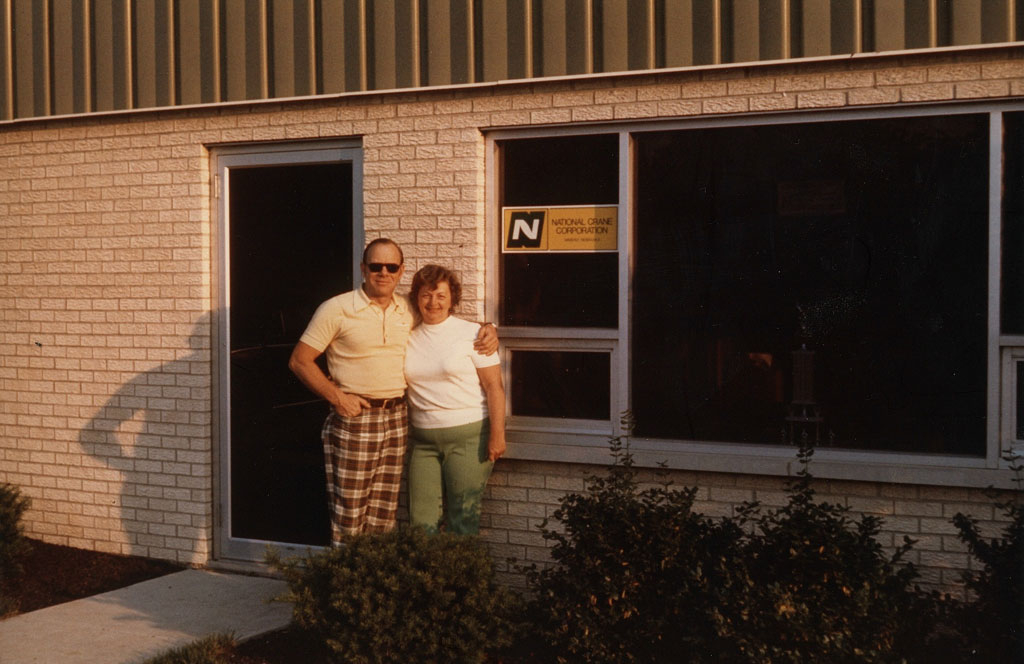 Earle and Dorothy Runnion in the 1970's 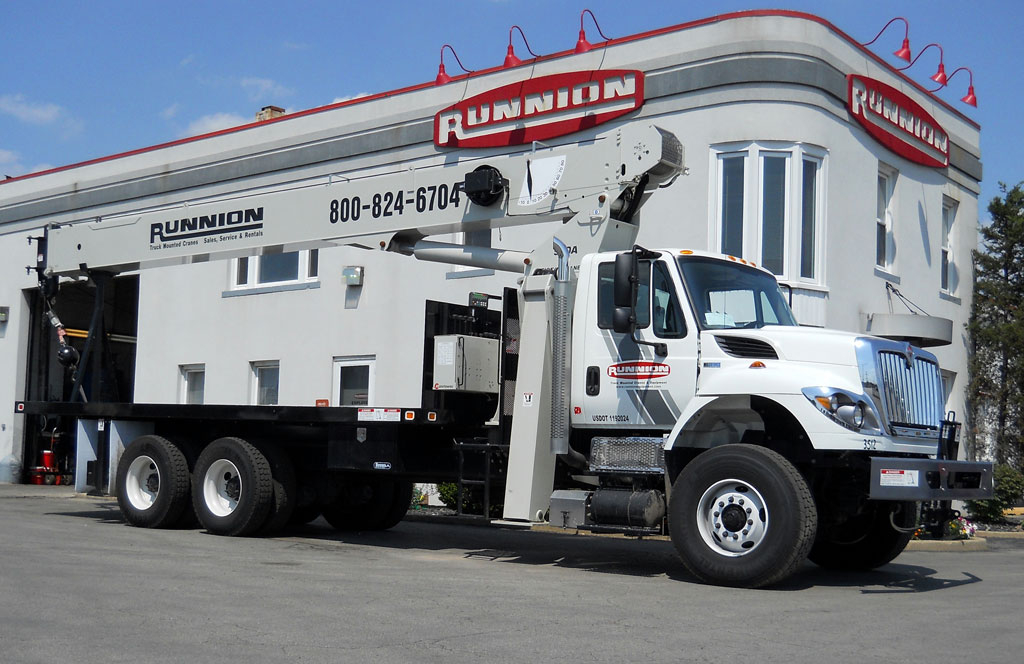 One of today's cranes